When two of the industry’s greatest stuntmen are nominated for Stuntman of the Year, an overly ambitious documentarian reignites a dormant rivalry between the two men, which results in an all-out press battle.

A poor documentarian and his trusty cameraman find themselves in a toxic rivalry between two entertainment industry’s top stunt doubles. While our documentarian Steve tries to uncover as much as possible about the riff, he stumbles upon a family’s secret that threatens to destroy the entire stunt community. What was originally a series of infrequent interviews for the behind-the-scenes special has turned into something much bigger; Documents of the death of a once proud tradition. [D-Man2010] 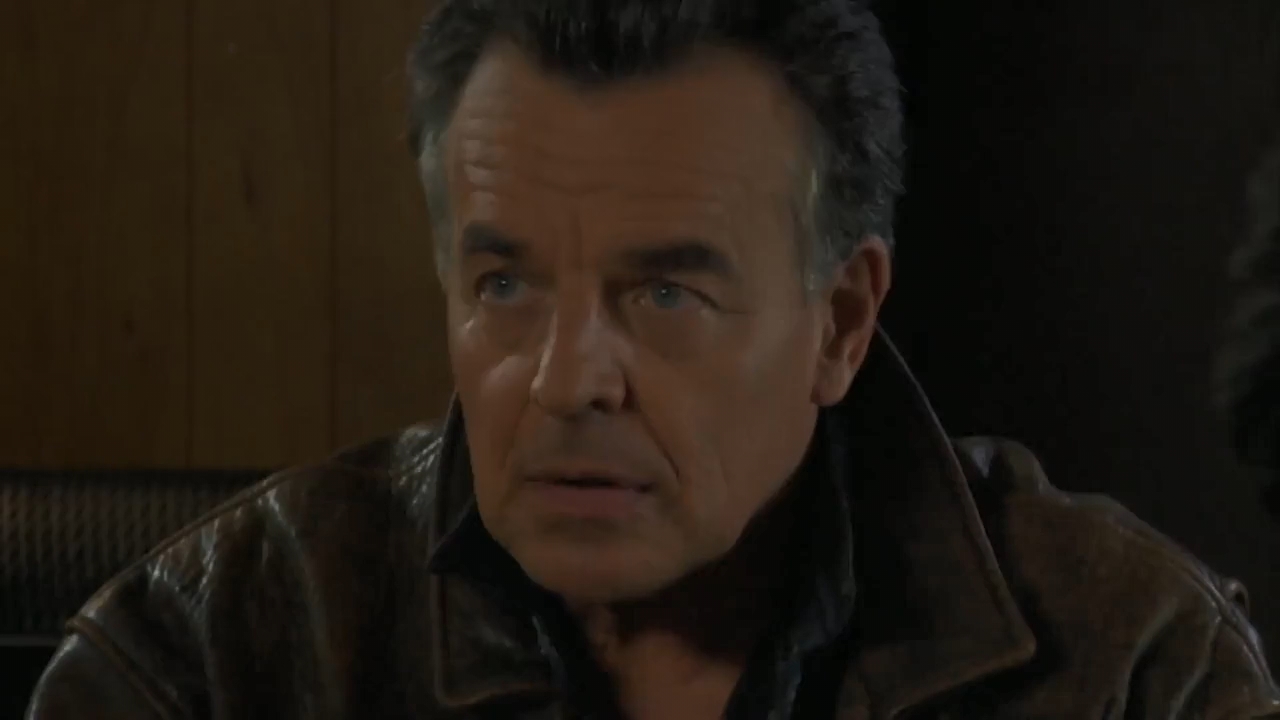