John Milton stands the test of time: Jonah King, the leader of an evil cult, killed Milton’s daughter and kidnapped her baby. Three days later, King and his followers will sacrifice the boy at midnight. Milton tracks her down in Oklahoma and rescues a waitress named Piper from her ruthless, two-time fiancee.

There are strange things about Milton: his driver’s license is out of date, he has a very strange weapon, and he is pursued by a man in a suit who has an FBI ID and calls himself the Accountant. Living a life on the sidelines, Piper has to put things together on the fly when they get close to King. 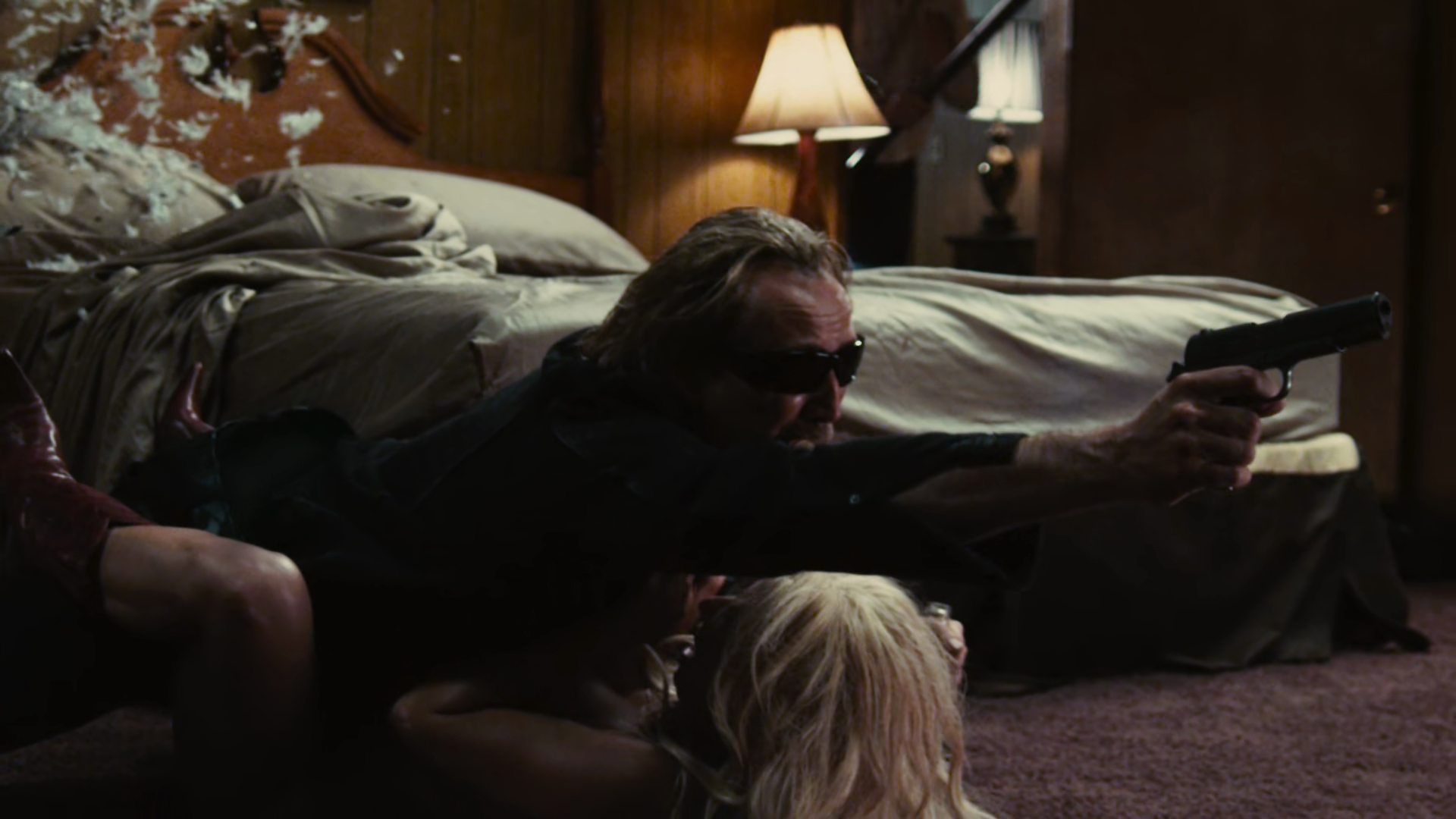 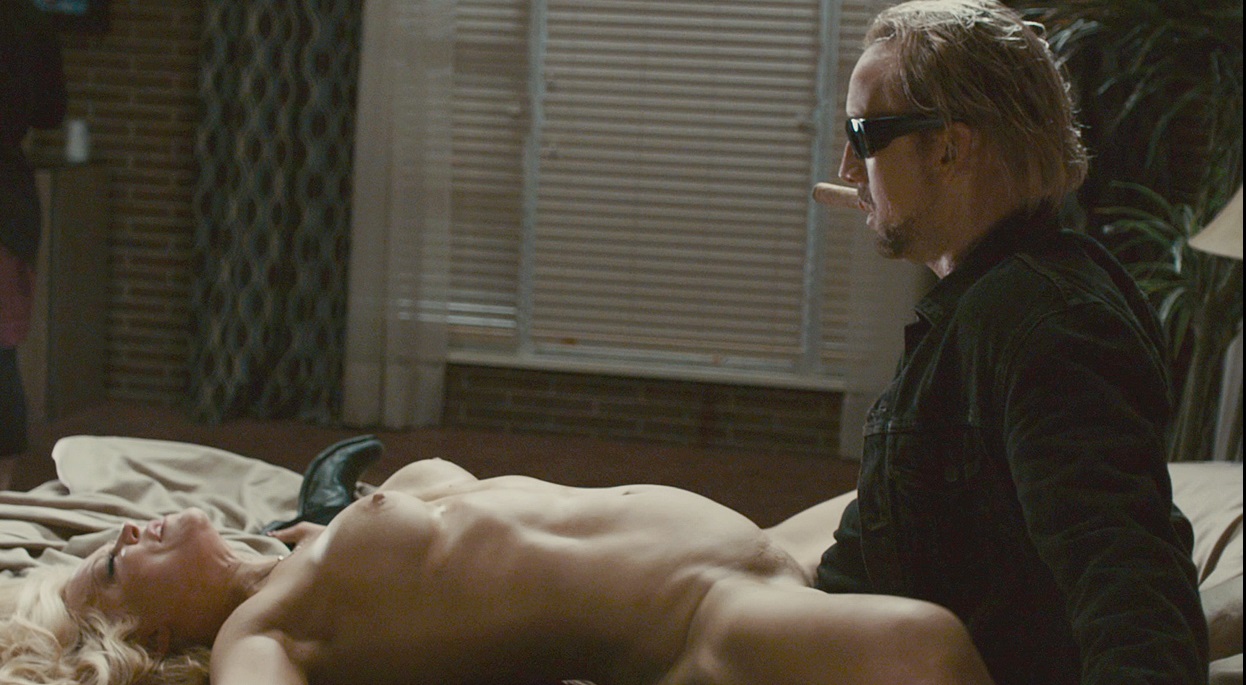 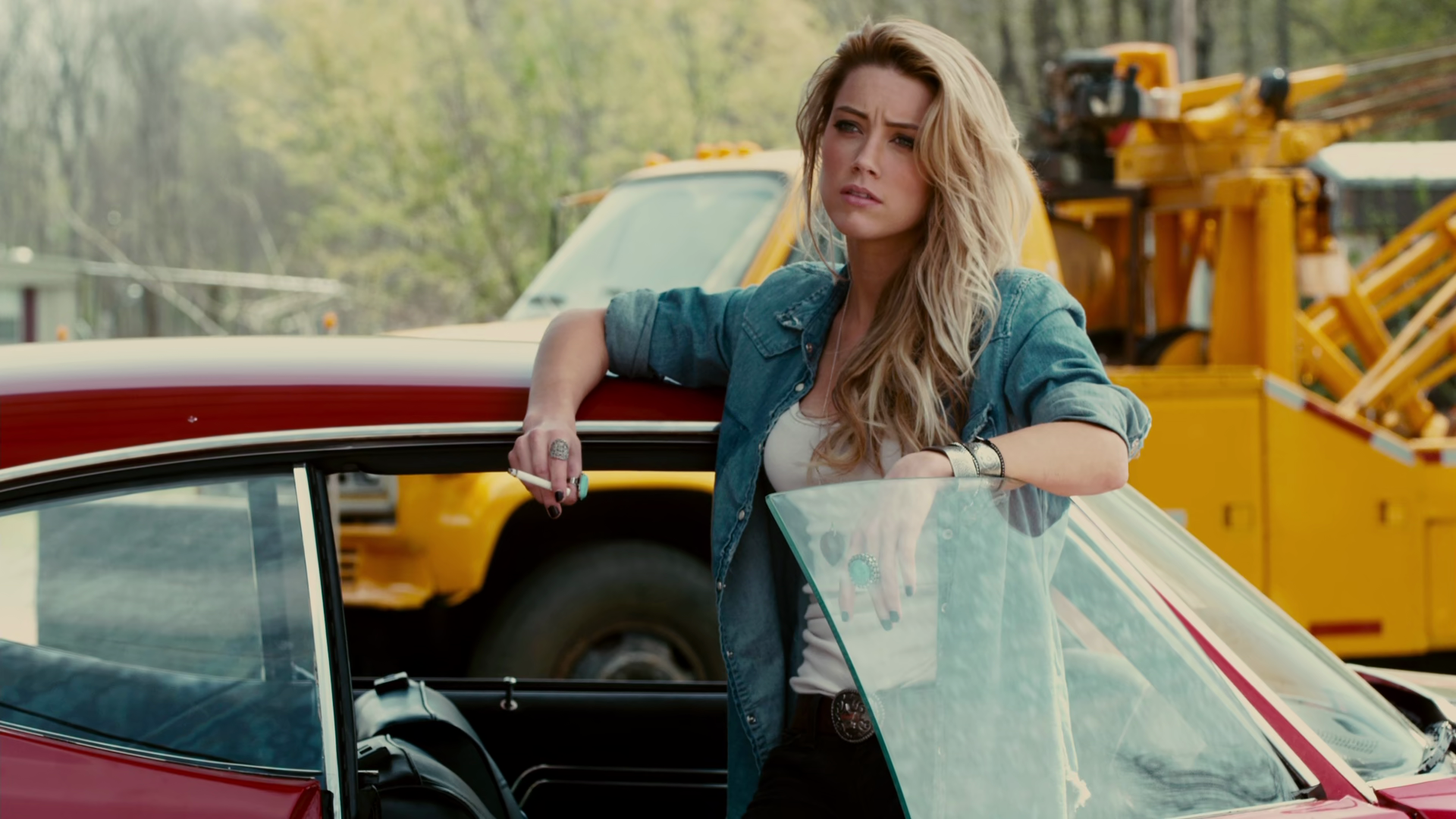 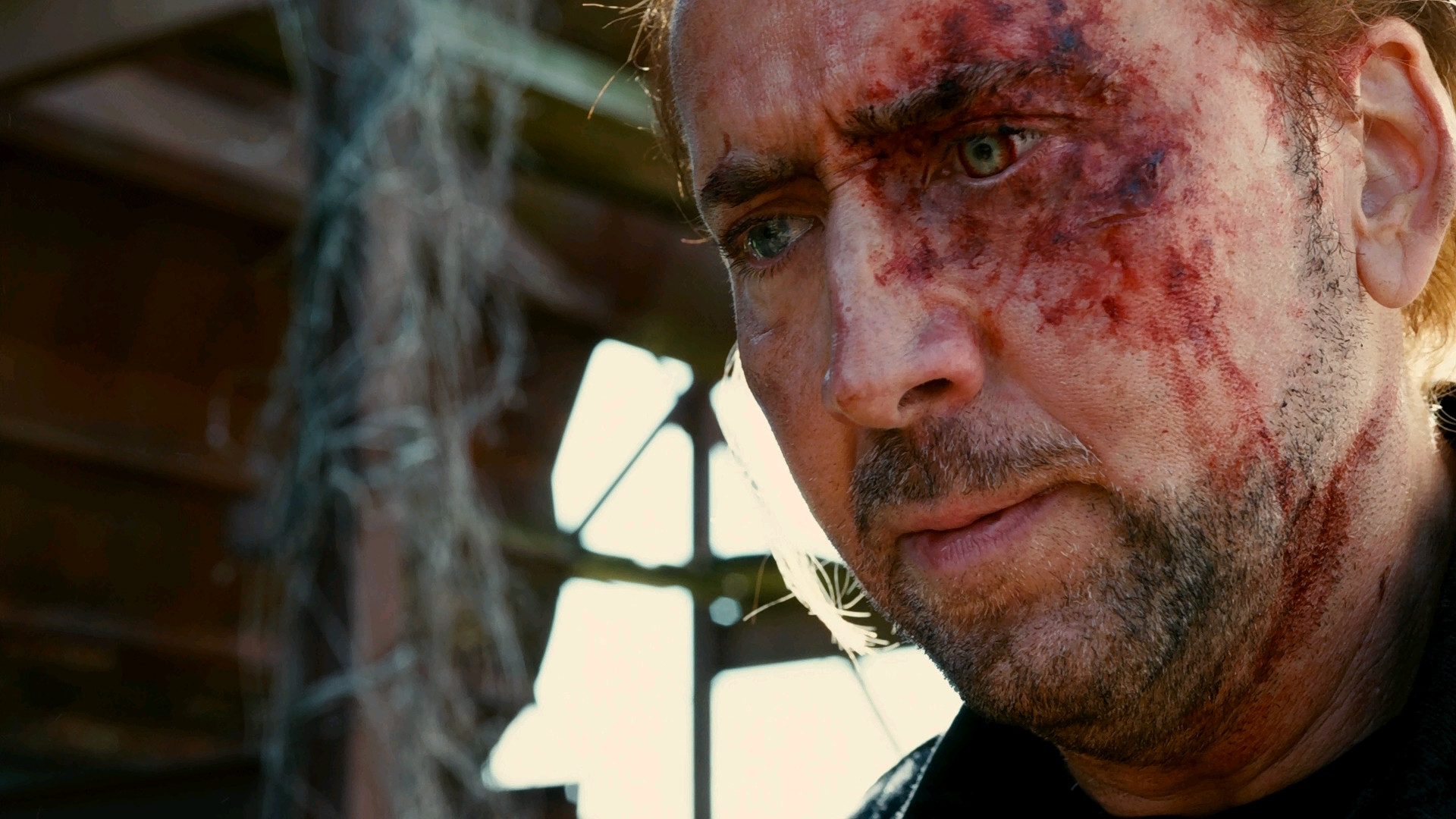 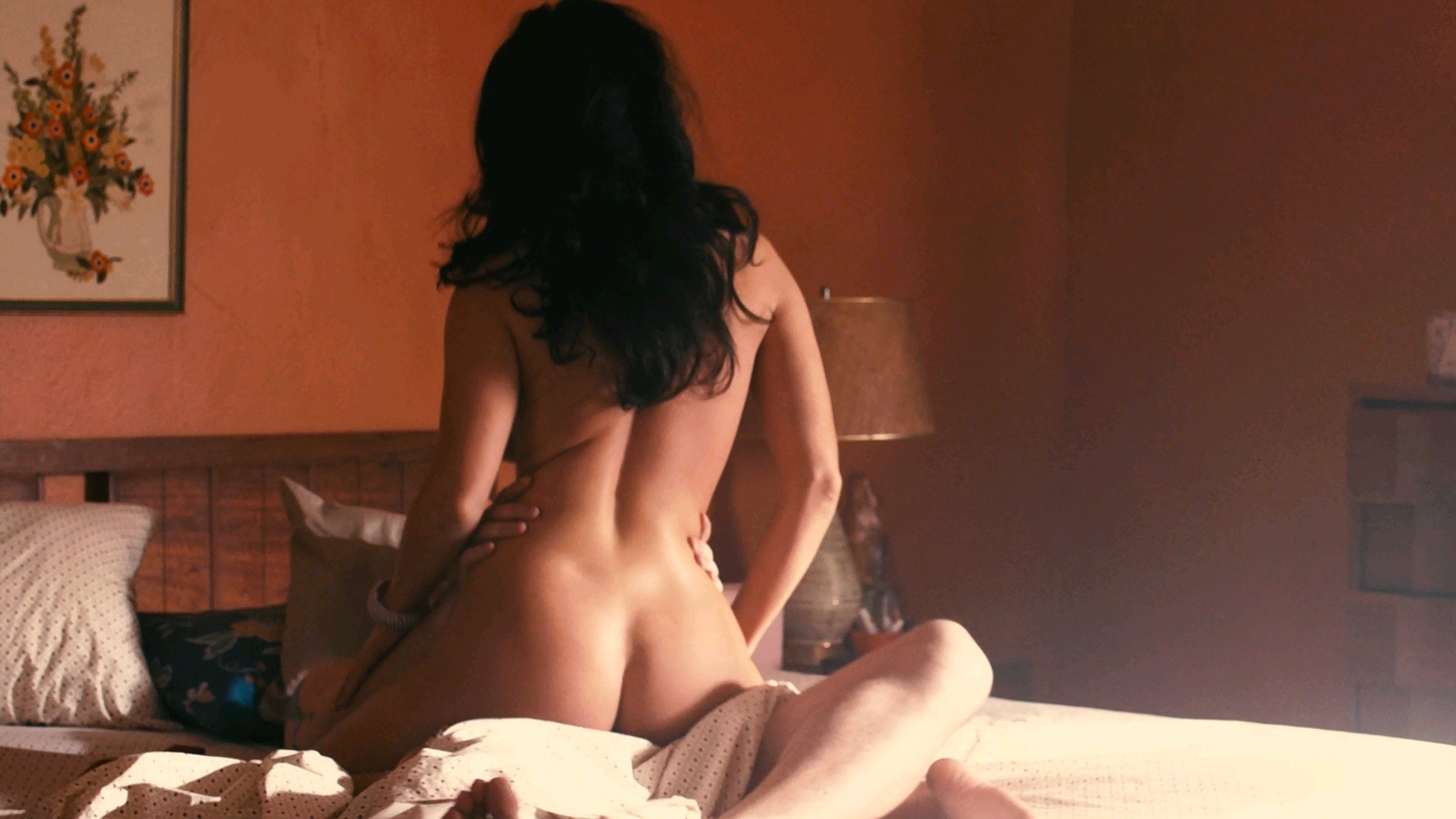 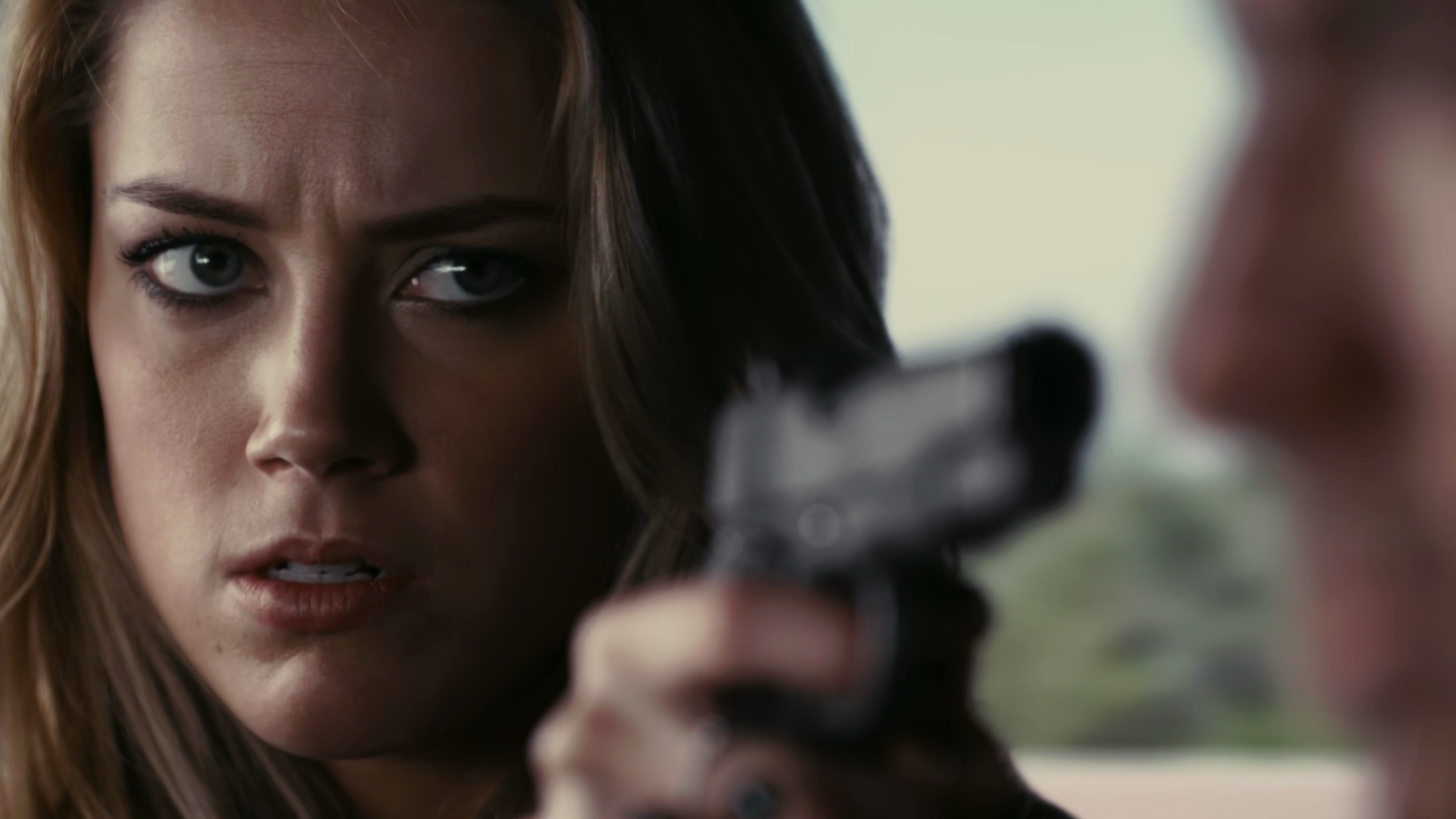